Mom wanted to see some pictures of my yard and flowers. I've been meaning to do this, but that was just the push I needed to actually do it.  I'm so excited that the landscaping plan I had is working, for the most part.  I just winged it with the landscaping and I wasn't sure it would actually work out.  Plus there isn't a whole lot that grows in the Tundra, so my choices were limited. 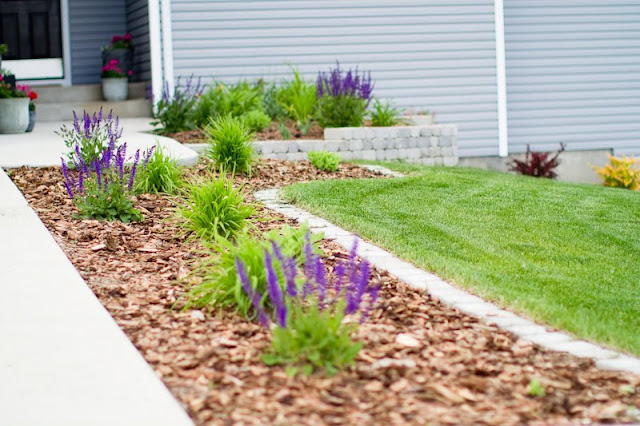 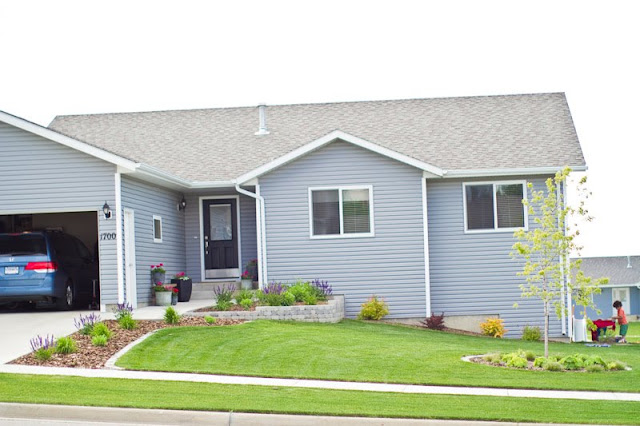 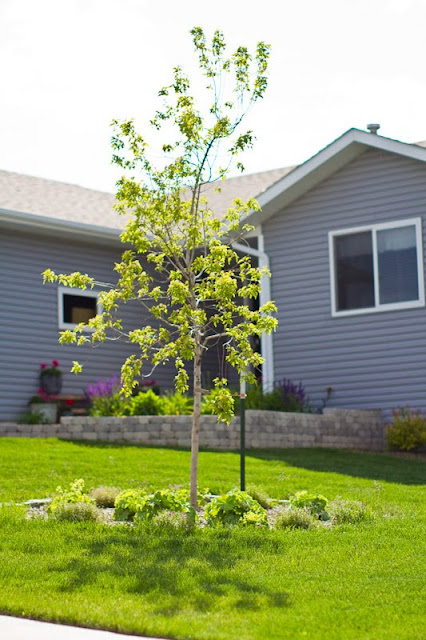 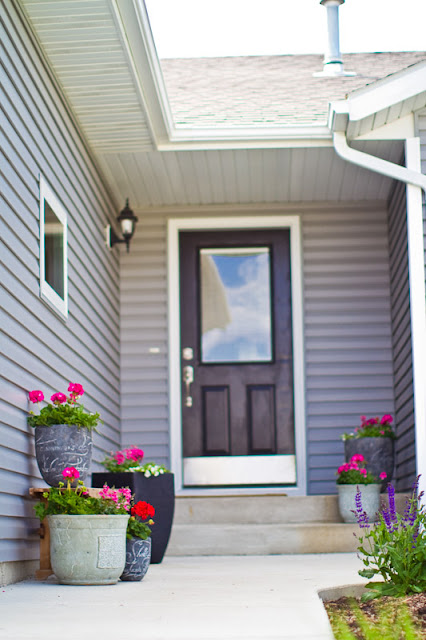 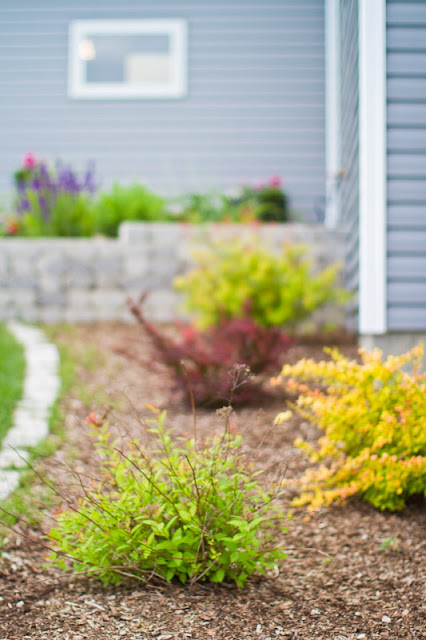 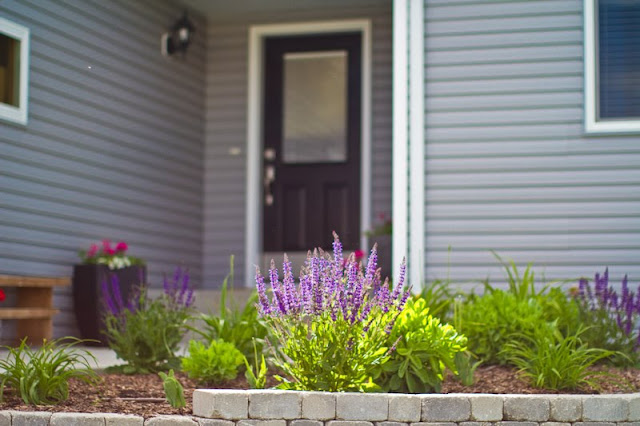 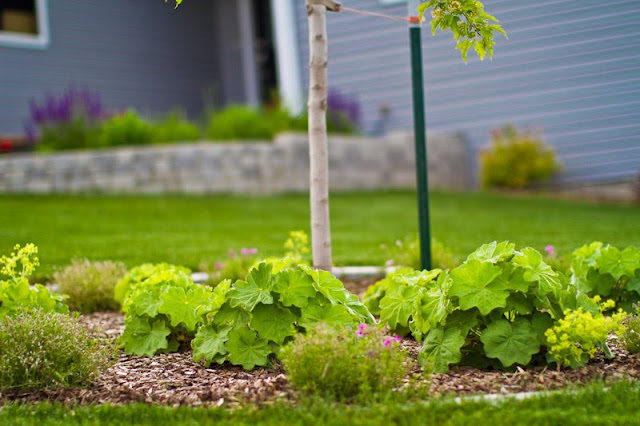 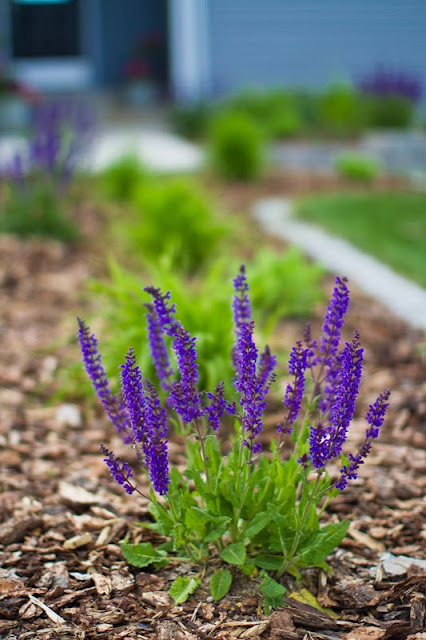 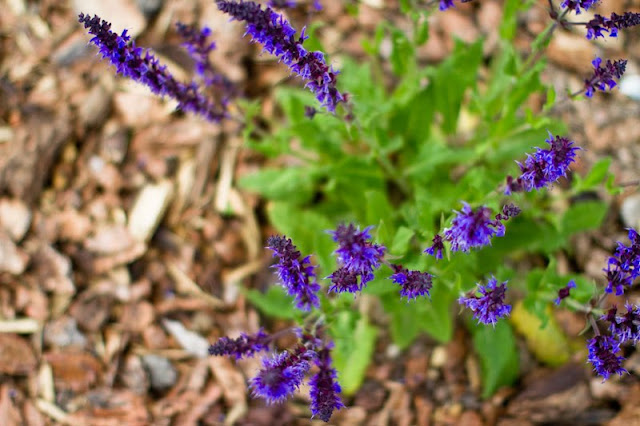 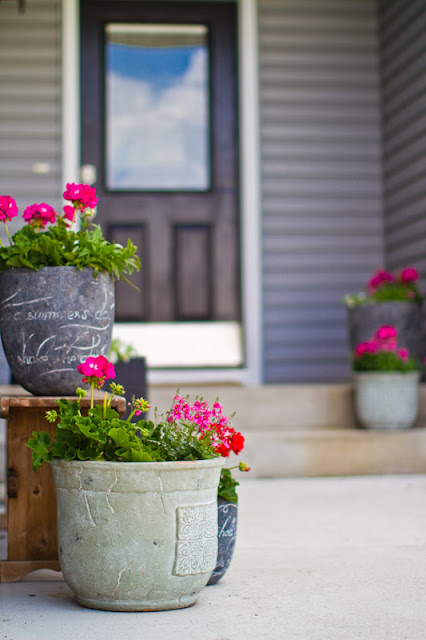 Fence isn't quite finished; we have some caps to put on the 4x4s, but it's so nice to have a place to send the dogs instead of going out with them every time. 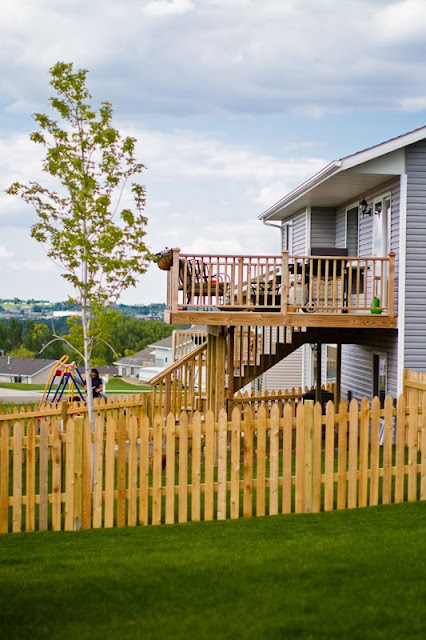 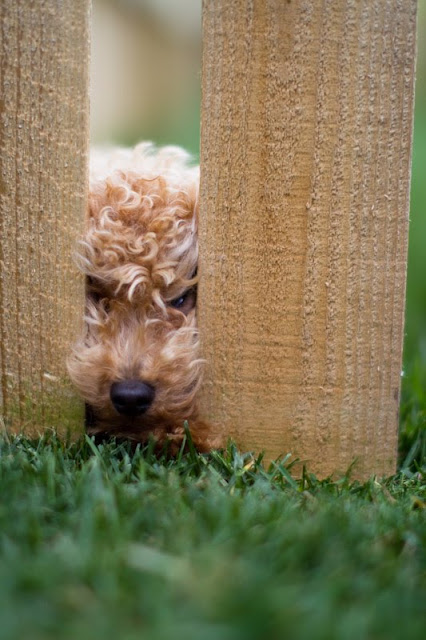 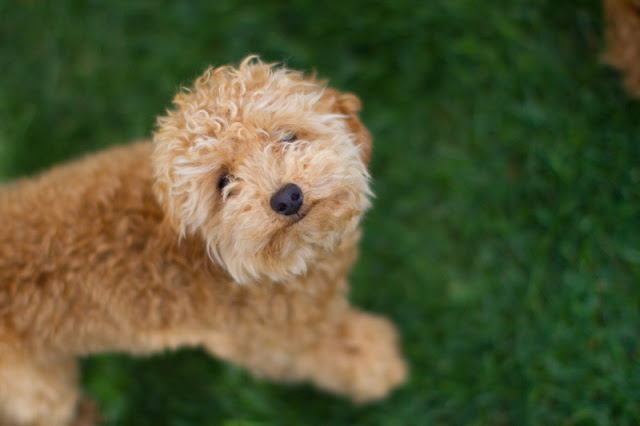 Vegetable and strawberry garden...I'll have to post one later (but don't hold your breath) when the plants are more mature.  I also have a couple perennials in there for cut flowers. 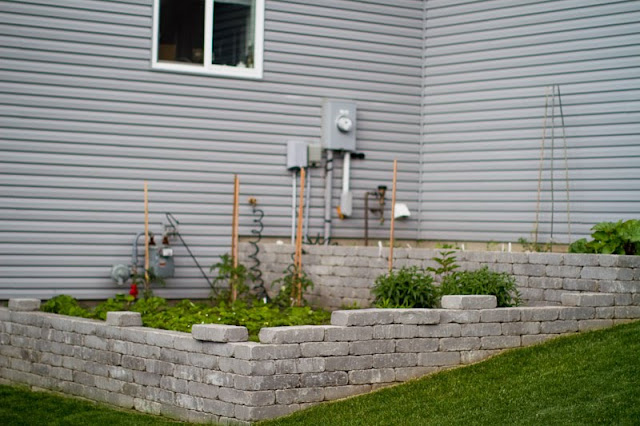 Looks great! Fun to see your yard and gardens in full bloom after all the sprinkler/soddery last summer. And, I spy the new van.... sweet.

It looks so good! I LOVE your pots by the door.

Looking lush for a tundra. I'll have to get some pots for my front yard. What kind of barbecue do you have? Charcoal or gas?

Thanks. I'm not gonna lie...I'm totally excited that it looks good. Almost makes me sad to leave it in a couple years. Almost.

Piper is the cutest thing ever. I like him.