...OR...when in Rome...
So, Phil wanted to take Henry to the races; and we decided to make it a family affair. I'm willing to try most anything once. The kids had a great time and so did Phil and I actually enjoyed it a lot more than I thought I would; usually the redneck thing isn't really my cup of tea. 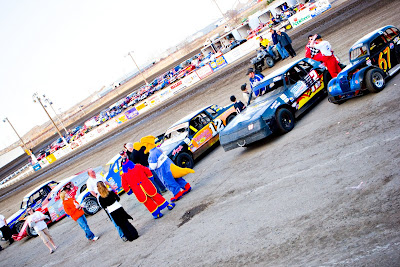 The different kinds of cars

Henry staring at the cars...one was actually modeled after Lightning McQueen; how cool. 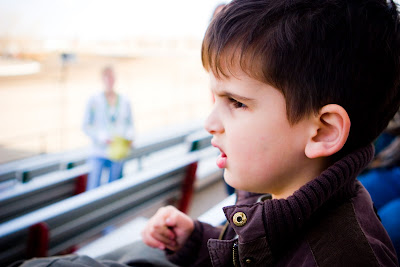 This guy actually works for Phil, but Phil didn't recognize him until he showed him his ID card. He does this every weekend, raising money for the burn unit in a children's hospital. 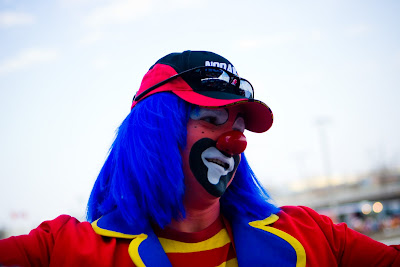 He made Henry a Lightning McQueen 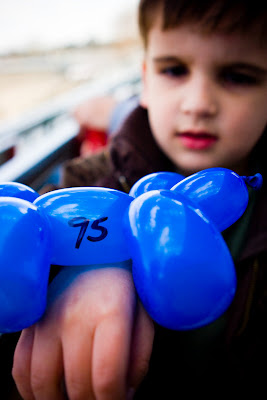 and flowers for the girls 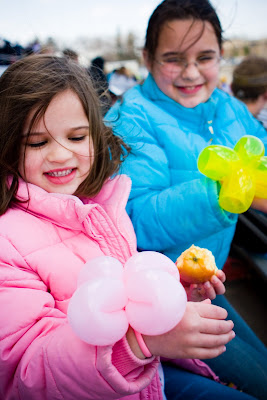 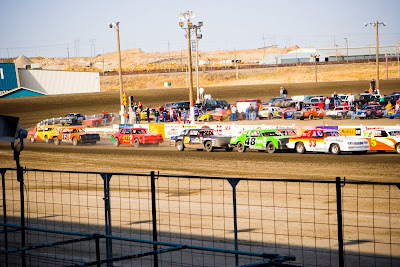 these little cars were driven mostly by teenagers - wowsa 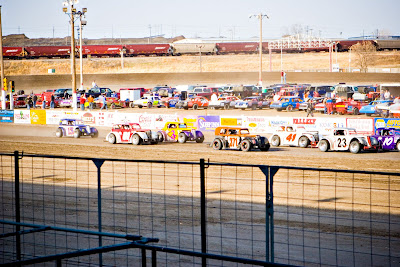 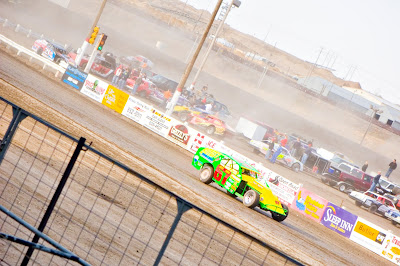 My lame attempt at panning - hard to do without a monopod 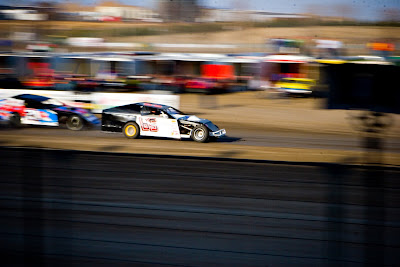 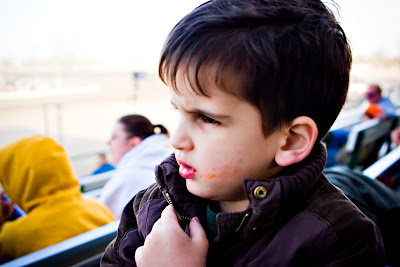 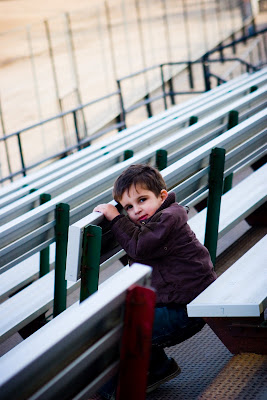 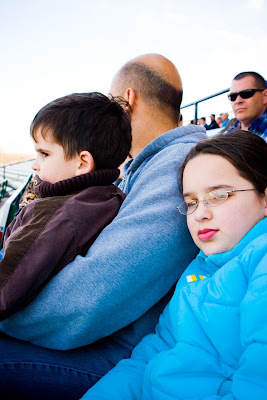 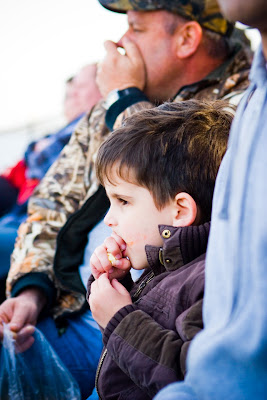 I love Henry's face and the guy picking his nose in the last picture is lovely.

I tried panning Mark mowing the lawn. It was fun but a little unrealistic since it made him look like he was moving at the speed of light!