Hooray for the Red, White, and Blue!

We're back in the U.S. and very excited to be here. It still doesn't seem real that we're not going back to Germany. After five years and 8 months, it seems like we're living in a foreign, yet familiar, country. We flew into Baltimore and saw Phil's sister and husband for a bit and then drove from there to Rome, New York to visit with Phil's parents for a few days. While there, we visited Fort Stanwix, which was used during the French and Indian war and the Revolutionary war. We also visited the grave of the Francis Bellamy, who wrote the Pledge of Allegiance. The girls had fun building their own fort in the visitor's center at Fort Stanwix. It's so nice to hear the English language and to see the flag flying everywhere. Stay tuned to see more of our travels... 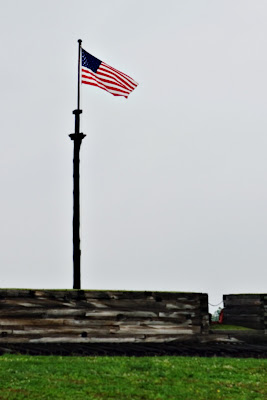 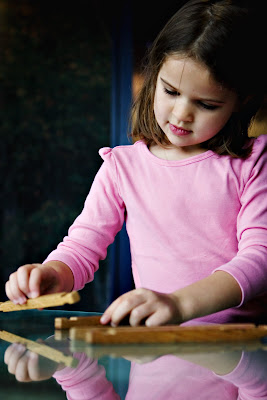 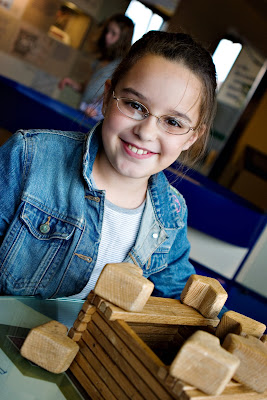 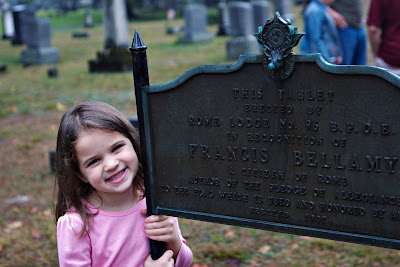 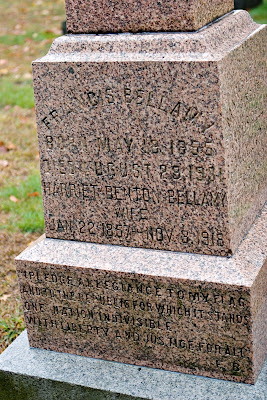