I hoped Addy would be able to see Paris before leaving Europe, but I just didn't think we were going to fit it in when we got an invite to take a weekend trip with friends. The trip left three days after the Speeds left and the day after our movers packed us, but we snatched up the opportunity, anyway. We really had a good time, in spite of me being totally exhausted at the get-go. Addy was a trooper, though, and never complained; except about the prices! :) The tower is just so grand in person. It's one of the few structures I've seen that's actually bigger than you imagine it to be. 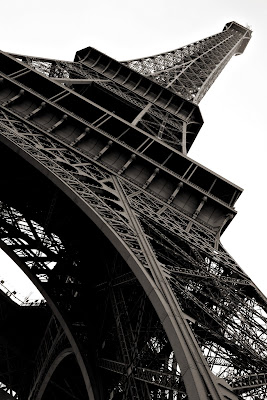 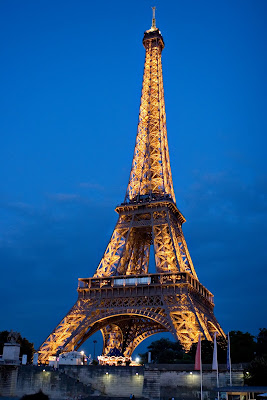 Our main priority on this trip was to see the monuments. We managed to get the main ones in, but that meant a TON of walking, even though we used the metro, buses, a boat, and the train. Paris is just so huge and the weather was really hot. 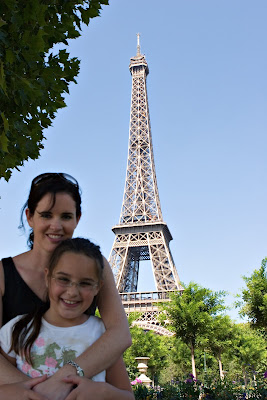 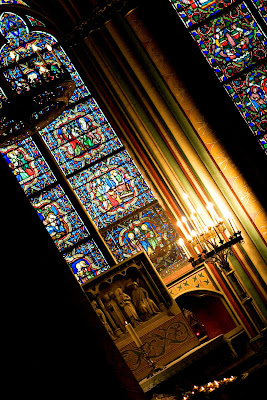 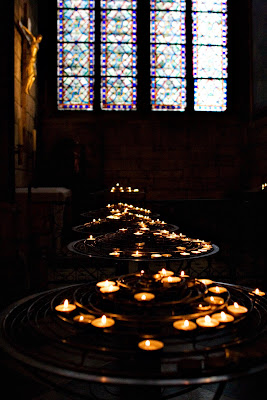 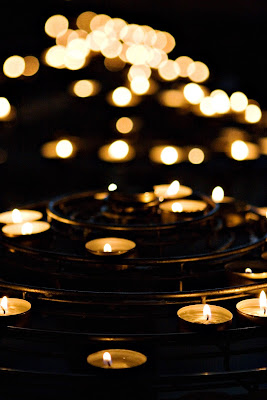 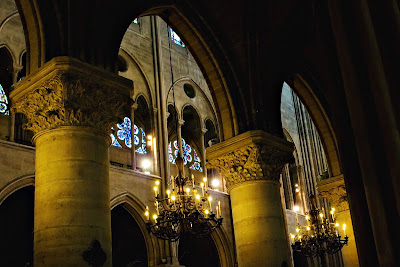 La Sainte Chapelle - first the outside and then the inside...amazing amounts of stained glass 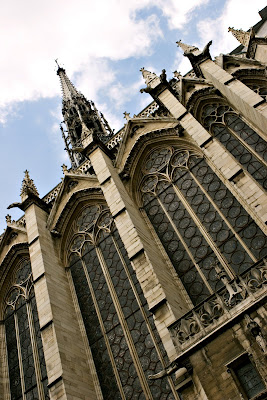 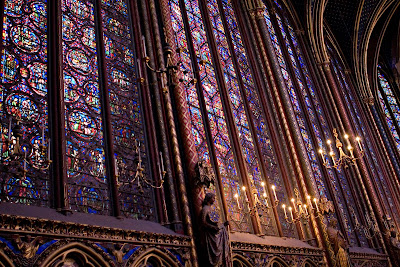 and Addy on the mosiac on the floor...lest they leave something that isn't over the top! 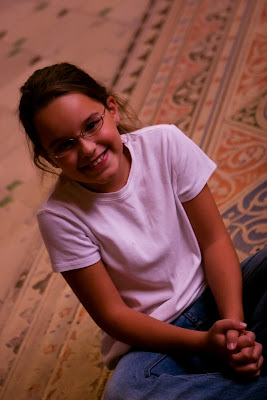 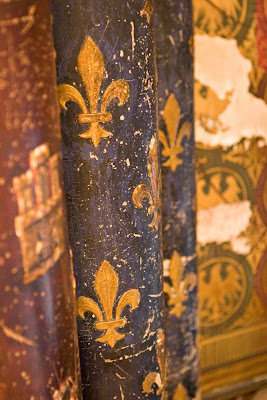 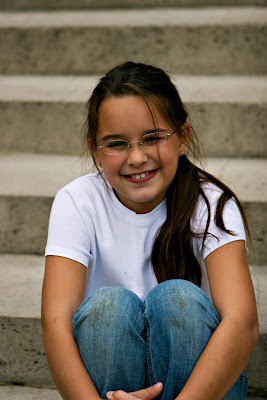 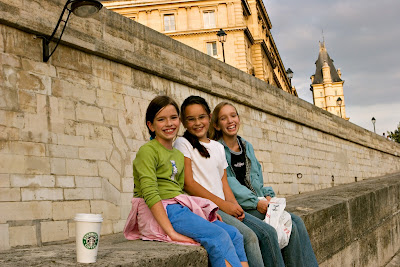 is she not the cutest 9-year-old ever? 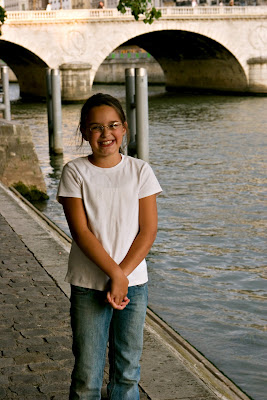 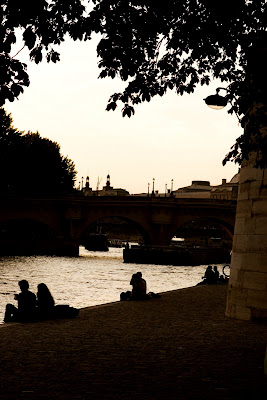 The Seine River was just too cool. We took a cruise down the river on the first evening so we could see the Eiffel tower all lit up, but one of the unexpected fun things that we saw were so many groups of people just sitting along the river, some partying, others seemed to be relaxing and then there were even three different groups of dancers, all literally dancing to a different beat, one group was doing the tango, another African music and the third...can't quite remember... it was just really fun to watch.

The setting sun was reflecting off these buildings; I just love European architecture 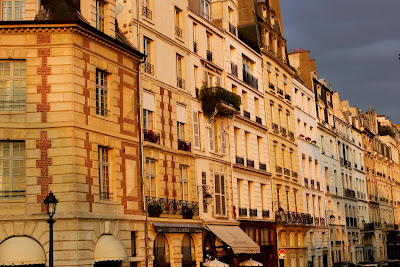 This year Addy and I studied the French Revolution, which was so incredibly interesting. Addy took an interest in Marie Antoinette and has been reading a lot about her. We decided to detour from our friends and spend some alone time at Versailles, outside of Paris. I was really tired, so we spent a leisurely day strolling around Marie Antoinette's gardens and estate. Addy was thrilled to get to see some of the history that we have studied. I was thrilled to spend time with my daughter! 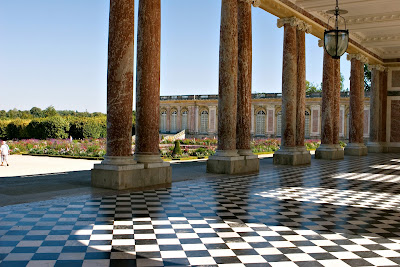 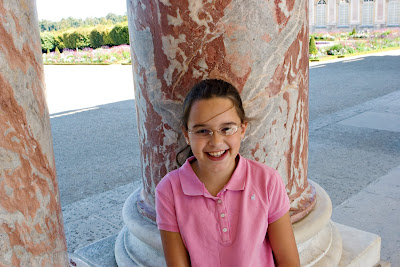 I don't know what is more breathtaking...my daughter and granddaughter or the beautiful pictures. You are so blessed to be able to see these things...just think all you'll be able to take pictures of in ND will be snow!! Love, Mom