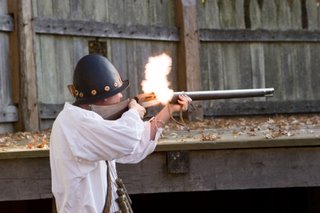 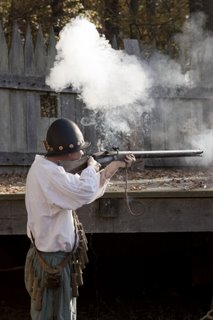 Jamestown was really cool. It was the first American settlement (1607) and Addy and I had studied it in our home school about a month earlier, so it was fun to see. They had done a good job, with a separate area for the Indian settlement, another area for the fort and then you could go out to see the ships on the water. The amount of people they fit in each ship was astounding. The firing of the musket was really cool and the way they made each nail was also amazing. I guess I just never realized how much work went into each thing they did. 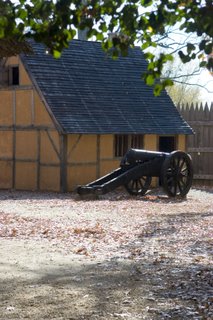 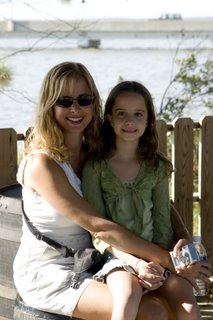 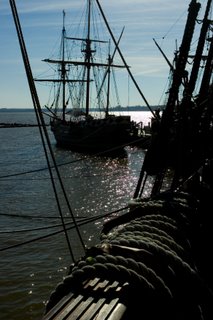 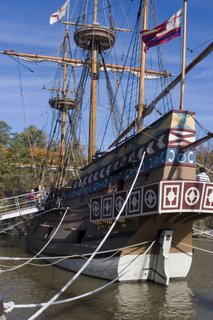 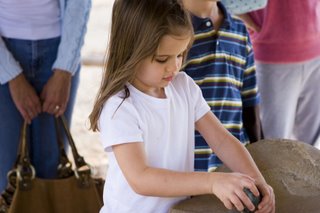 Kate got to do what an Indian child of her age would normally be doing...in this case making a child's cutting tool. 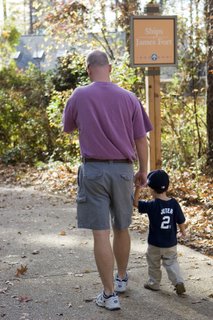 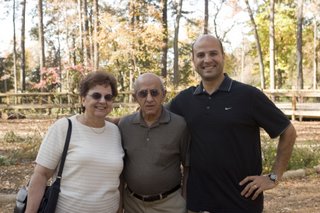